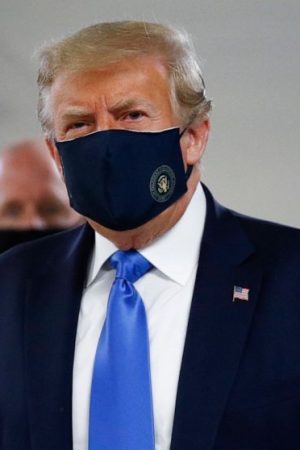 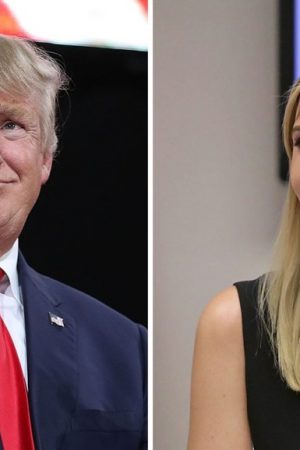 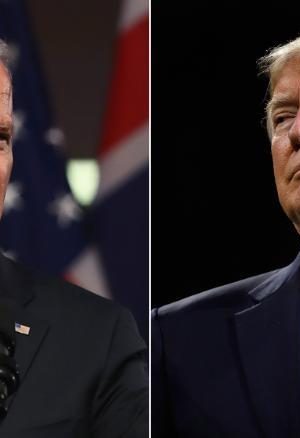 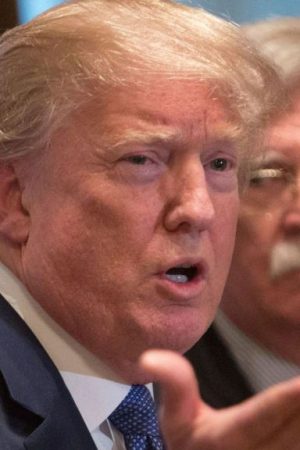 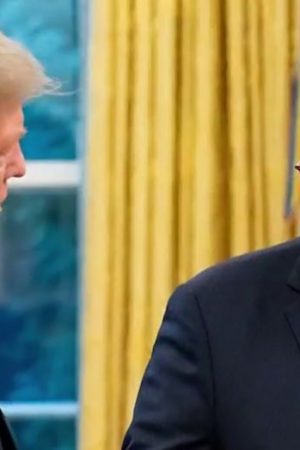 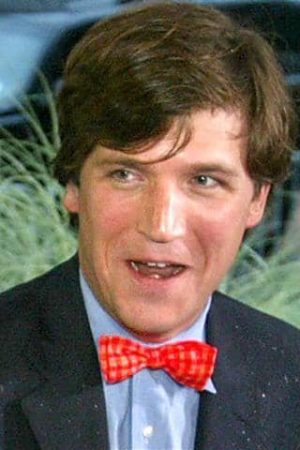 Looking to counter the accusation he attempted to rape a girl in high school, Brett Kavanaugh takes a page from the successfully disingenuous “socio-economic” outrage employed by Clarence Thomas at his own Senate confirmation hearing.

Of course, Michael, there is always the insanity defense.

Omarosa picked up so much from her mentor she is now beating him at his own game.

Sorry, Rudy, There Is One Place Where Truth IS Still Truth

Upping the ante on Kellyanne Conway’s infamous “alternative facts” comment, Giuliani doubled down on his Orwellian pronouncement the following day by tweeting: “My statement was not meant as a pontification on moral theology but one referring to the situation where two people make precisely contradictory statements, the classic ‘he said, she said’ puzzle.”

As crazy as it sounds, Giuliani’s statement does have some merit when it comes to political speech or when referring to some news outlets. The truth can be malleable.

As we found out yesteray, however, the truth is still the truth in a court of law. The bulwark of our democracy, our legal system, works.

It didn’t matter what lies or fakery Manafort and Cohen engaged in prior to their day in court, once they stood in front of the man in the black robe, all the BS, the spin, the mangling of facts, ended.

It is said that justice is based on truth. Truth, in the law, means objective, reliable facts that can be admitted as evidence in a trial.

With what Cohen admitted to yesterday under oath, namely that Donald Trump directed him to violate campaign finance laws, it won’t be long before all of Trump’s claims of innocence, of “witch hunt”, of “no collusion”, will be put to the test … hopefully at an upcoming trial in the United States Senate after the House approves articles of impeachment.

Hey Rudy, when two people make contradictory statements, you know, the old he, said she said … one is telling the truth, one is lying.

Even with testimony, under oath, by Trump’s former personal lawyer, that Donald Trump directed him to engage in a crime, Congressional Republicans are standing by their man. Like the proverbial good Christian spouse who takes the marriage vow seriously, there is no scenario, no malfeasance, which will cause the breakup of the family.

For Mitch and his coterie, they made their bed and they will sleep in it. Like good sailors, they are prepared to go down with the ship.

In a way, you have to admire such unflinching loyalty.

If you recall, at an event in Iowa, then candidate Donald Trump belittled John McCain’s Vietnam war record by questioning his heroism.

“He’s not a war hero,” said Trump. “He’s a war hero because he was captured. I like people that weren’t captured.”

Both Democrats and Republicans roundly criticized Trump for his comment. Though it was suggested Trump apologize to McCain, he never retracted the statement.

And now that the U.S. Senator, often called “The Maverick,” has passed away at the age of 81, it is McCain who gets the last dig.

While almost anyone who’s anyone will be attending McCain’s funeral, there will be one very noticeable absentee … Donald Trump.

It was McCain’s wish that Trump be barred from his funeral.

That’s got to hurt the man-child currently occupying the Oval Office whose main goal is to erase Obama’s legislative accomplishments.

As one observer, Bruce Lindner, has noted, “Other than Obama’s roast of Trump at the White House Correspondent’s Dinner seven years ago, I don’t think anything anyone has ever done to Trump will infuriate him as much as this.”

How humiliating! How perfect!

Thank you, Sen. McCain, for your years of service to our country. However, I do not think I will ever forgive you for unleashing Sarah Palin on an defenseless nation!

Now all we need is for some more justice to be shown to our incompetent, narcissistic, illegitimate president by another true American patriot … one Robert S. Mueller.

While Donald Trump has said some crazy stuff since taking office, his latest accusation against a major news network provides proof positive he intends to use the “insanity defense” in any criminal prosecution against him.

Trump is now making the absurd, and baseless, claim that NBC News somehow doctored an interview with Lester Holt in which he cites the Russia investigation as a factor behind firing FBI director James Comey.

“What’s going on at @CNN is happening, to different degrees, at other networks – with @NBCNews being the worst,” Trump tweeted. “The good news is that Andy Lack(y) is about to be fired(?) for incompetence, and much worse. When Lester Holt got caught fudging my tape on Russia, they were hurt badly!”

The “insanity defense,” also known as the mental disorder defense, is a defense by excuse in a criminal case, arguing that the defendant is not responsible for his or her actions due to an episodic or persistent psychiatric disease at the time of the criminal act.

It is possible Trump just might pull this off if he keeps going on this way.

What’s next … the Earth is flat? The moon landing was fake? Big Foot is an alien? Dinosaurs helped build the pyramids? Elvis is still alive? The National Enquirer is real news? Don Jr. and Ivanka are not really my kids?

They say politics makes for strange bedfellows. You can’t get weirder than this odd couple!

“The short memories of the American voters is what keeps our politicians in office.” – Will Rogers

Gloves Off, Obama Criticizes Trump, By Name, For First Time

During a speech at the University of Illinois today, Barack Obama, for the first time since leaving office, attacked Donald Trump by name.

Speaking of the current corrosive and corrupt political climate, Obama said, “It did not start with Donald Trump. He is a symptom, not the cause. He’s just capitalizing on resentments that politicians have been fanning for years.”

This is a departure from the deliberate way Obama has avoided direct criticism of his successor. During his much-celebrated speech at the Nelson Mandela Annual Lecture in Johannesburg earlier this year, Obama attacked the “politics of fear and resentment,” but never named Trump directly.

With only 60 days until the midterm elections, Obama appears to have made the calculation that this is no time to be timid.

“You need to vote because our democracy depends on it. … This moment really is different,” Obama told his audience. “The consequences of any of us sitting on the sidelines are more dire.”

Pointing out to his audience that only one in five young people voted in the 2014 midterm elections, Obama cautioned the students there is only one way to save our democracy … “Vote, vote, vote.”

Obama’s impassioned speech to the young audience reminded many of his breakthrough keynote address at the 2004 Democratic National Convention that thrust him into the national spotlight.

It is only a matter of time before Donald Trump attacks Obama for what he will undoubtedly see as a challenge and breach in “presidential” etiquette.

From all indications, the new, energized Obama is not only ready for the fight but relishes the opportunity to be back in the political arena.

White House sources say Trump is hot on the trail of unmasking the anonymous senior staff member who wrote a blistering critique of his administration in a New York Times op-ed this week.