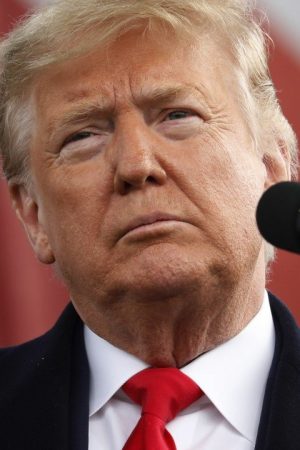 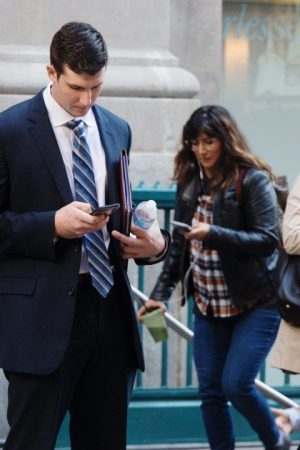 Targeting TikTok, Grindr and FaceApp is not enough – the US needs to lay down the law on data privacy for tech firms 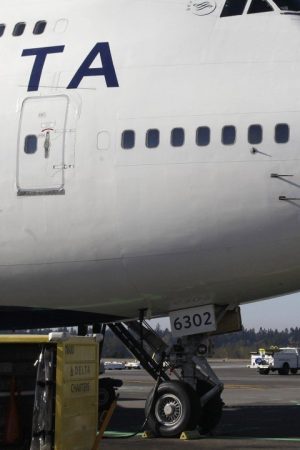 Delta Air Lines fined US$50,000 for discriminating against Muslims 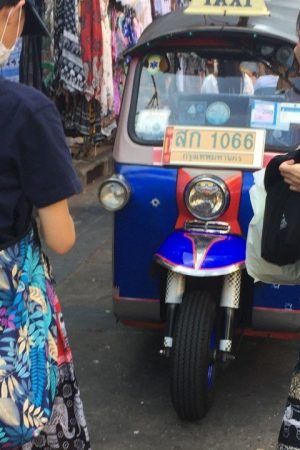 Want to look like a local in Thailand? Don’t wear ‘elephant pants’ 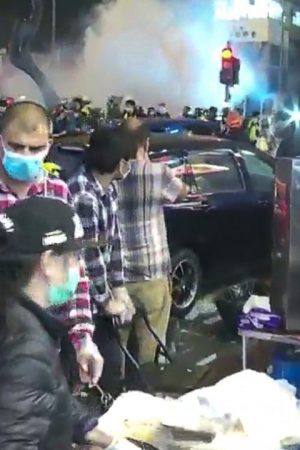 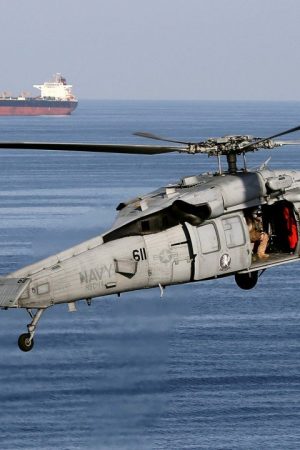 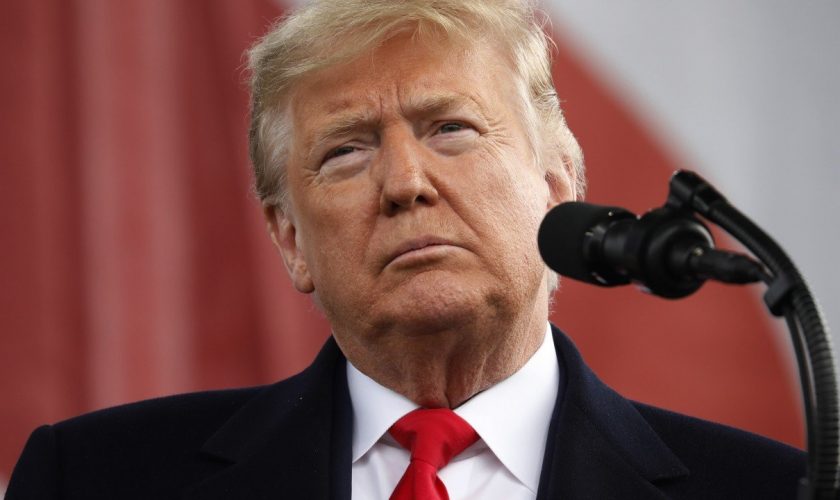 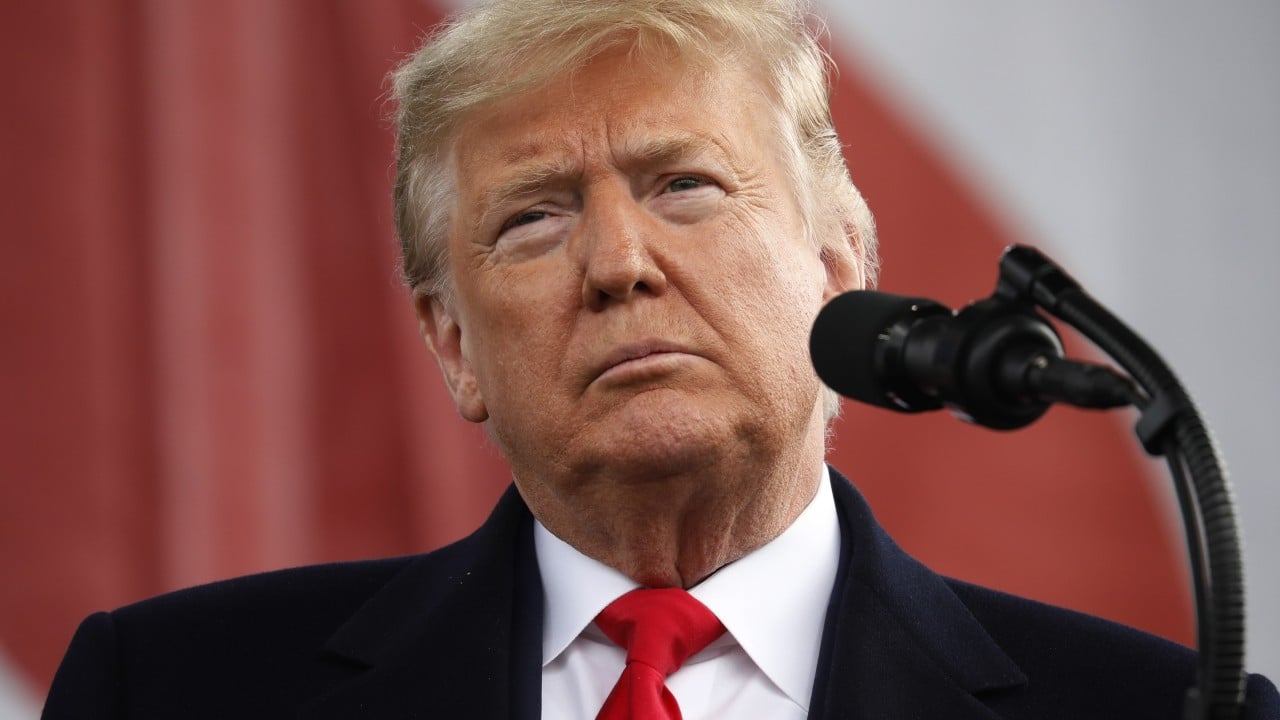 US President Donald Trump’s lawyers plunged into their impeachment trial defence on Saturday by accusing Democrats of striving to overturn the 2016 election, arguing that investigations of Trump’s dealings with Ukraine have not been a fact-finding mission but a politically motivated effort to drive him from the White House.“They’re here to perpetrate the most massive interference in an election in American history,” White House Counsel Pat Cipollone told senators. “And we can’t allow that to…

Targeting TikTok, Grindr and FaceApp is not enough – the US needs to lay down the law on data privacy for tech firms 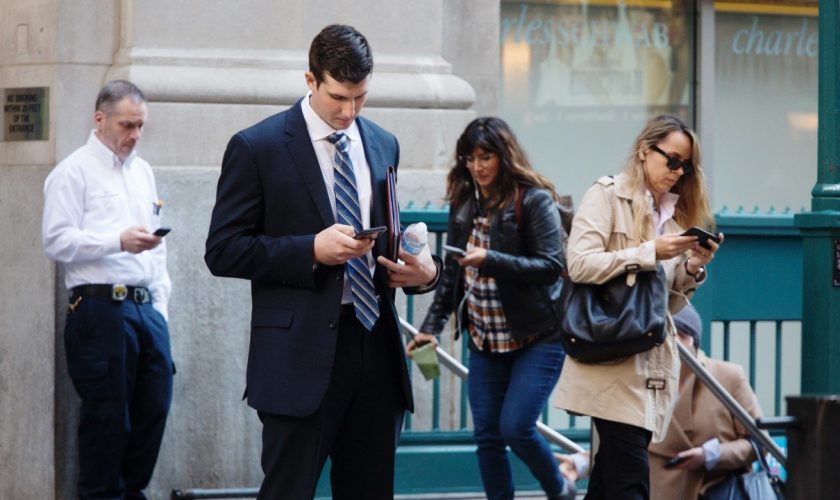 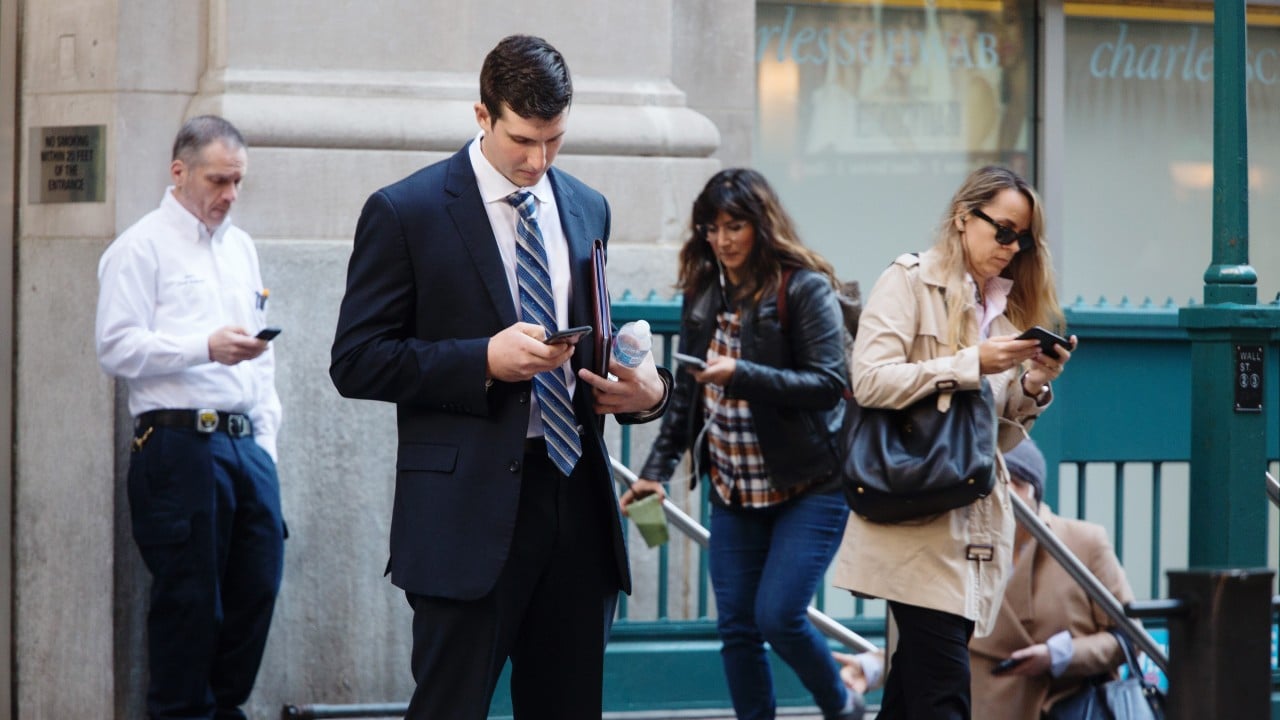 US intelligence and defence officials are increasingly concerned about foreign access to troves of personal data sets. This month, the US Treasury announced new regulations to limit foreign investment in companies that provide data-driven services. Policymakers fear some foreign firms might share that data with adversaries or use it in ways that threaten individuals and the nation.For example, TikTok is an artificial intelligence-based app for making videos and the first viable global…

Delta Air Lines fined US$50,000 for discriminating against Muslims 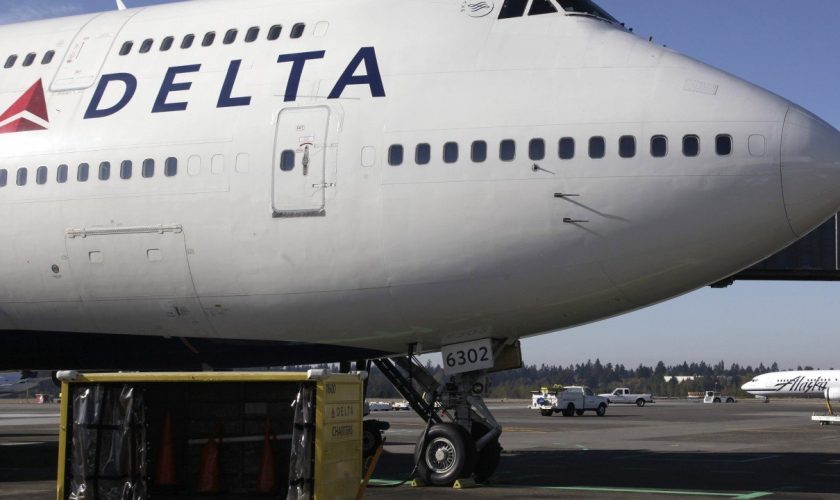 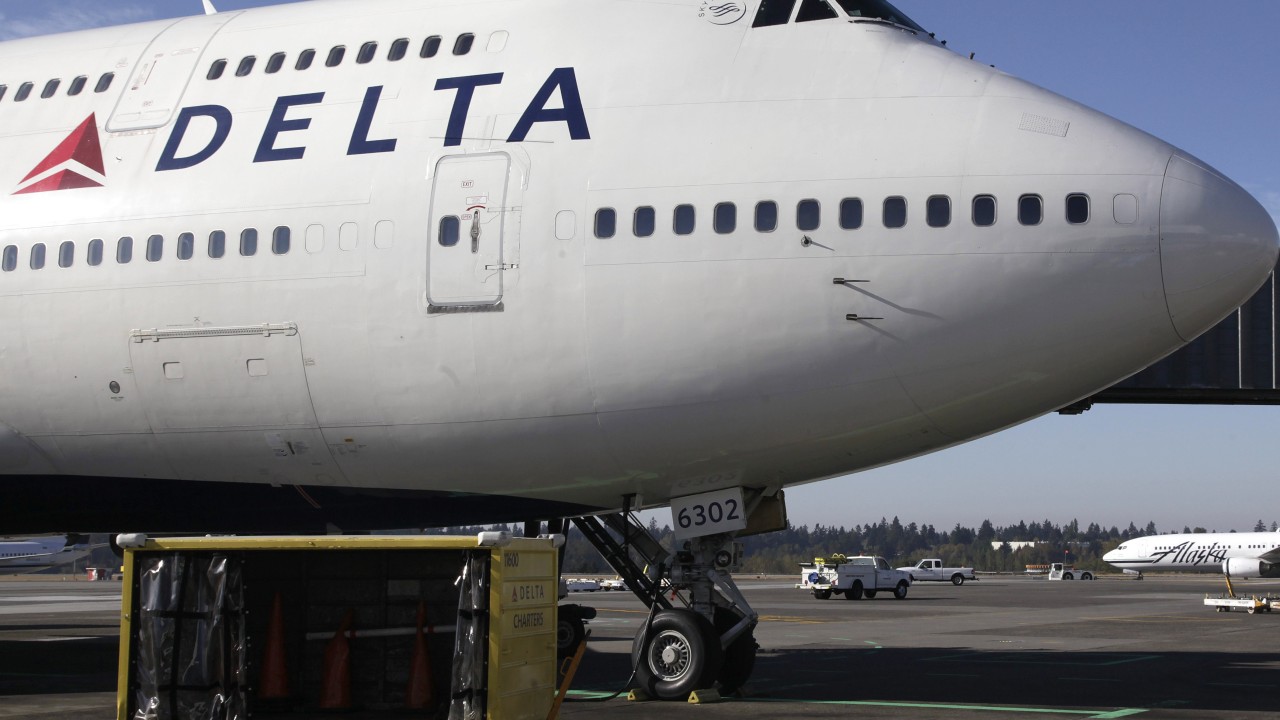 Delta Air Lines has been fined US$50,000 by the US Department of Transportation to settle allegations it discriminated against three Muslim passengers who were ordered off their planes.

In its consent order on Friday, the department said it found Delta “engaged in discriminatory conduct” and violated anti-discrimination laws when it removed the three passengers.

In one incident on July 26, 2016, a Muslim couple were removed from Delta Flight 229 at Charles de Gaulle Airport in Paris after a…

Want to look like a local in Thailand? Don’t wear ‘elephant pants’ 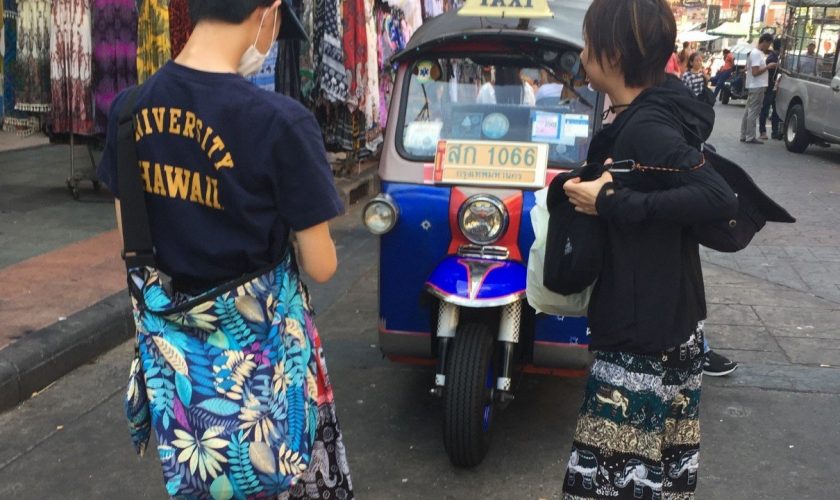 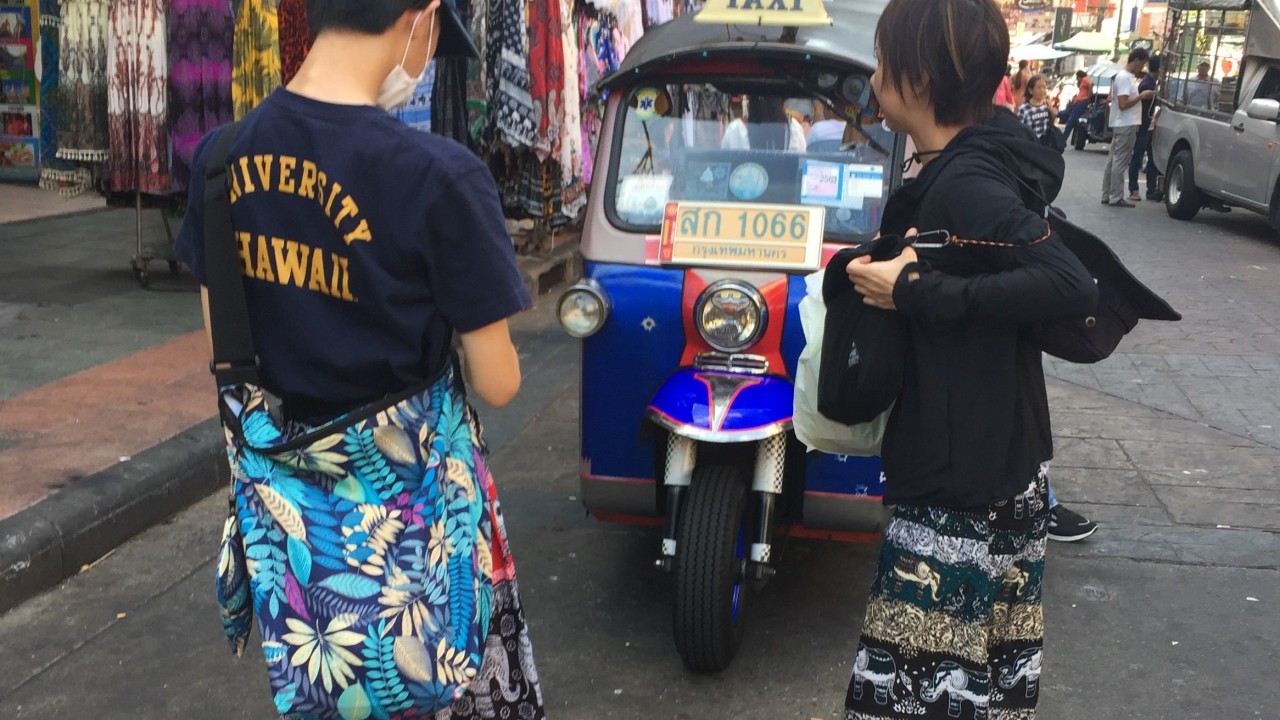 Fashion is in the eye of the beholder when it comes to elephant patterned trousers.The so-called elephant pants are rarely worn by local Thais, but these light and breezy trousers can be found in abundance in tourist areas such as along the pubs and hostels of Bangkok’s Khaosan road, once made famous by the 2000 film The Beach starring Leonardo DiCaprio.There, they’re a phenomenon worn by a near majority of tourists during the day, when they are sold on the sides of the street for as little as… 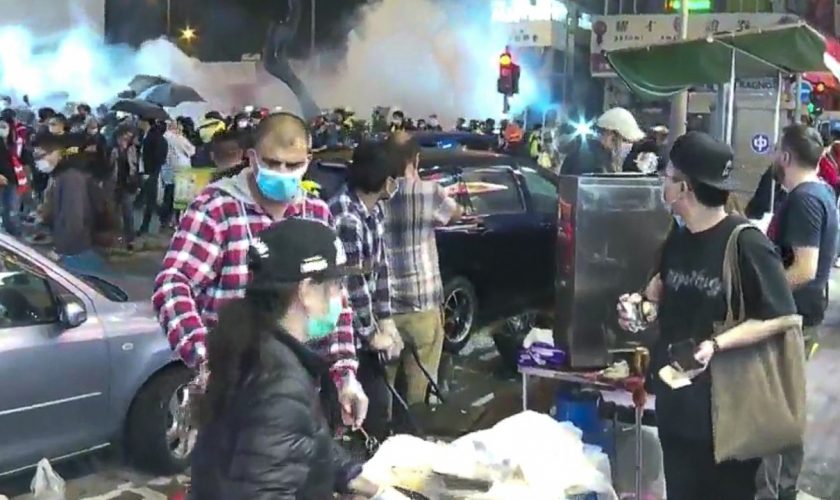 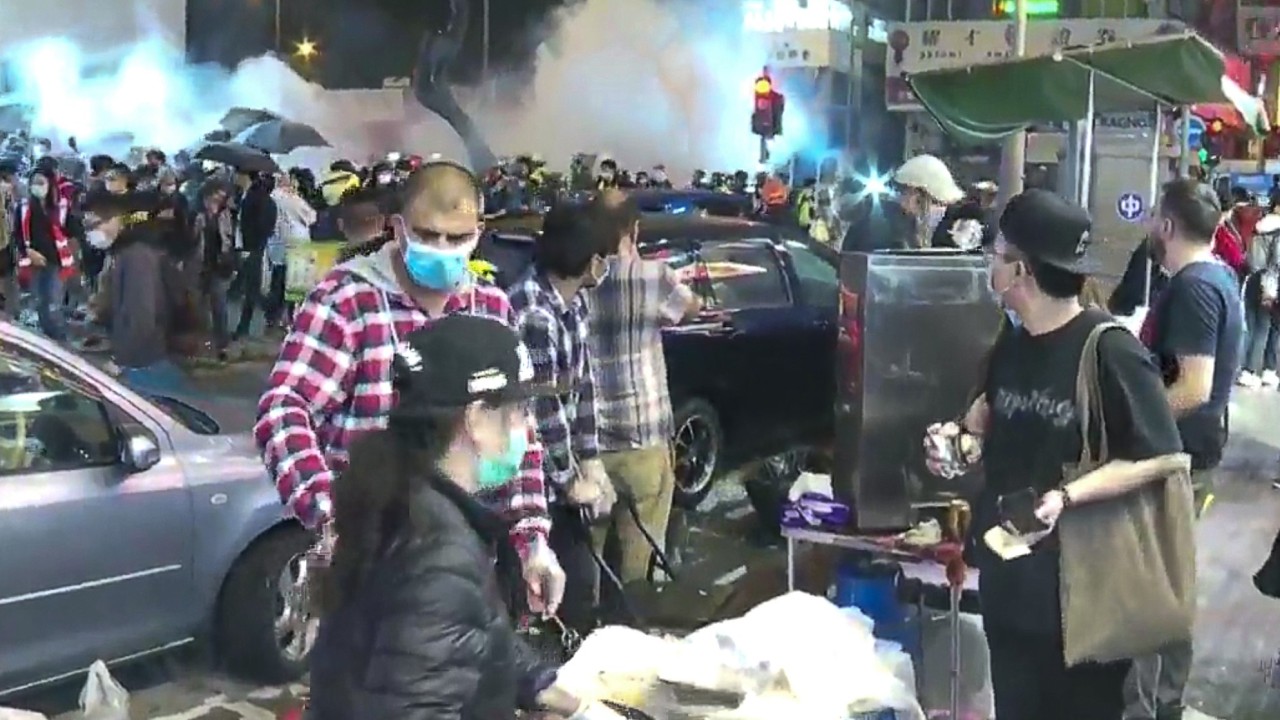 Police fired tear gas on the first day of the Lunar New Year in Hong Kong after a crowd gathered to mark the fourth anniversary of the Mong Kok riot in 2016 – which they dubbed the “fishball revolution”.Passers-by were seen fleeing from the junction of Argyle Road and Portland Street after police launched a crowd dispersal operation. Some found refuge at nearby shopping centre Langham Place where others helped them wash their eyes.Just before 11pm, a group of black-clad protesters allegedly… 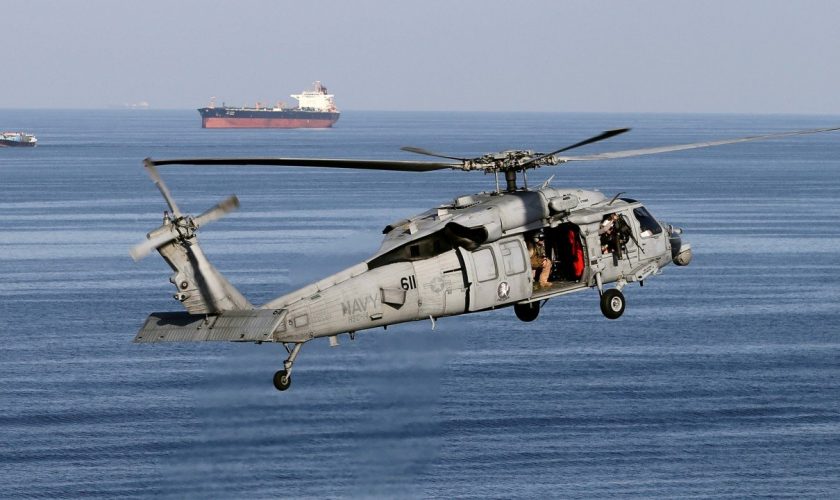 All five crew members on board a US navy helicopter that crashed in the Philippine Sea have been rescued, the 7th Fleet said on Saturday.Three of the crew members were transported by Japanese helicopter to the naval hospital in Okinawa for evaluation, while the other two were able to return to the USS Blue Ridge vessel, the 7th Fleet added in a statement.The MH-60 helicopter “went down while conducting routine operations,” it said.The Japan Maritime Self-Defence Force, Japanese Coast Guard, two… 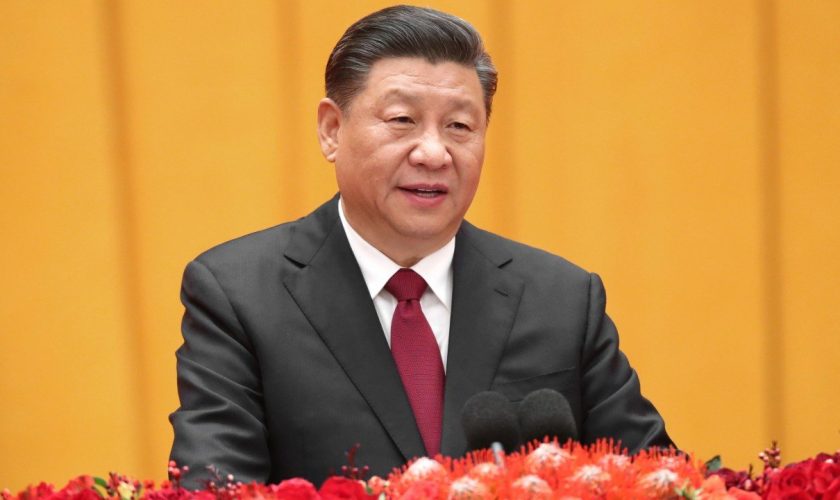 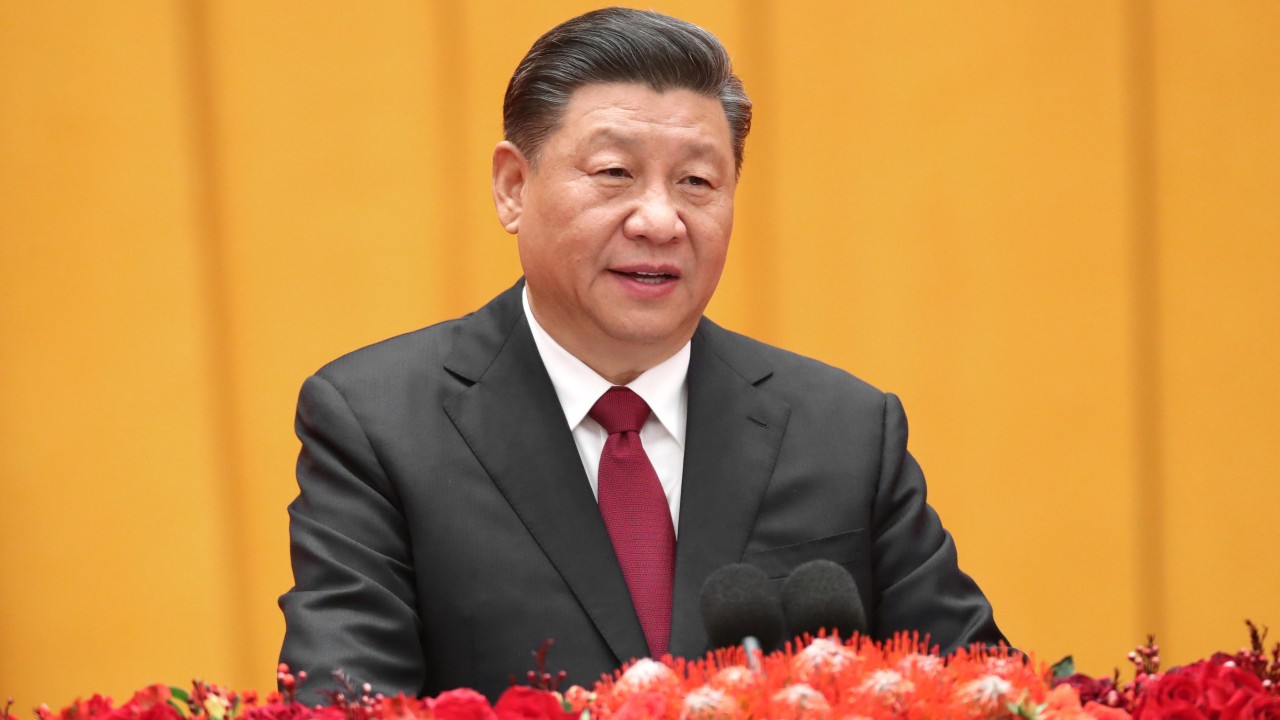 China’s Communist Party has set up a leading group to manage the coronavirus epidemic, state media reported on Saturday.The move was made at a meeting of the Politburo Standing Committee – the party’s top leadership tier – chaired by President Xi Jinping, state broadcaster CCTV said.The group will comprise members of the party’s Central Committee and be directed by the Standing Committee, the report said.Xi said at the meeting that people from different ethnic groups and sector must work… 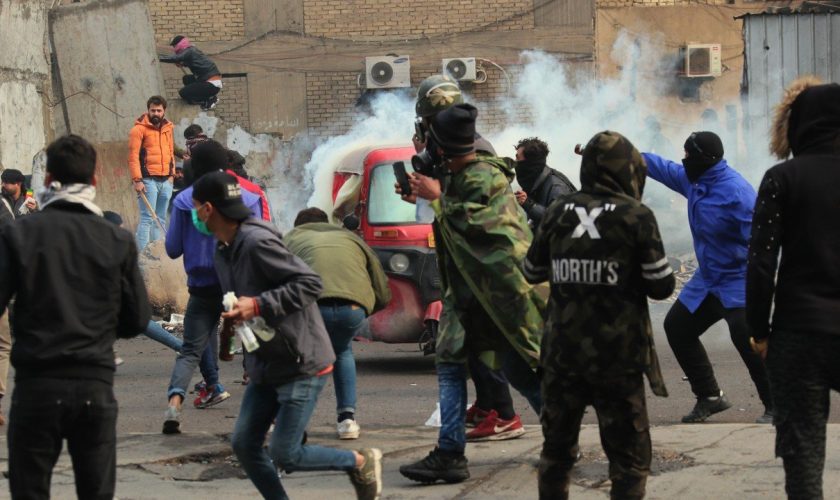 Iraqi security forces cleared anti-government protesters from streets and squares in Baghdad and the south on Saturday, stoking fears among demonstrators that their long-running reform campaign may be suppressed.It came a day after populist cleric Moqtada Sadr announced he would no longer back the youth-dominated movement, after he held his own mass rally that saw thousands pack the capital’s streets to demand US troops leave Iraq.By Friday morning, security forces were using tear gas and live…

French citizens to be bused out of Wuhan to escape coronavirus, consulate says 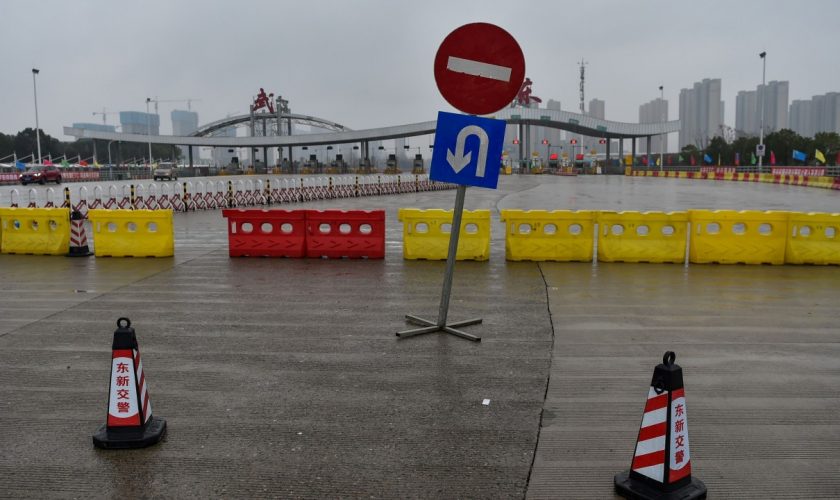 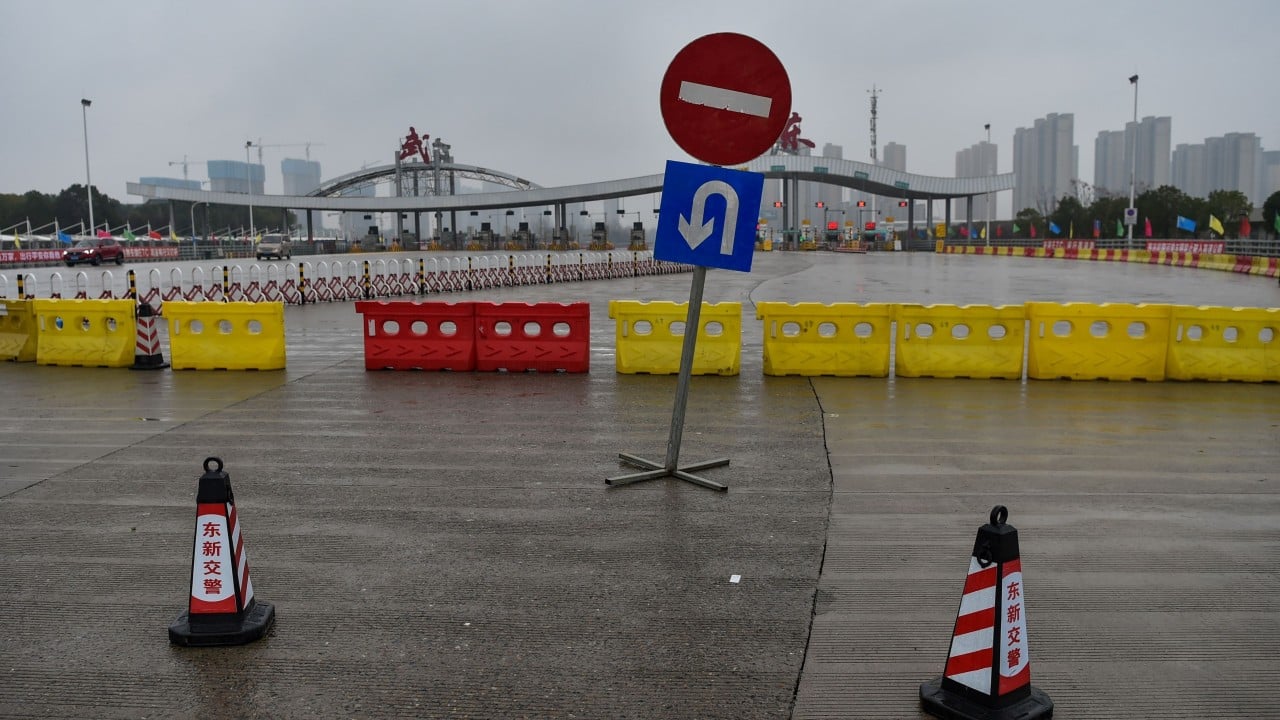 Foreign diplomats in Wuhan are scrambling to assess the situation in the coronavirus-plagued city, with French officials planning to evacuate French nationals trapped by the Chinese government’s lockdown.The plan would allow French people who want to leave Wuhan, the capital of Hubei province, to travel by bus to Changsha in neighbouring Hunan province, according to an email seen by the South China Morning Post.“The consulate general, in collaboration with local authorities, plans to set up a… 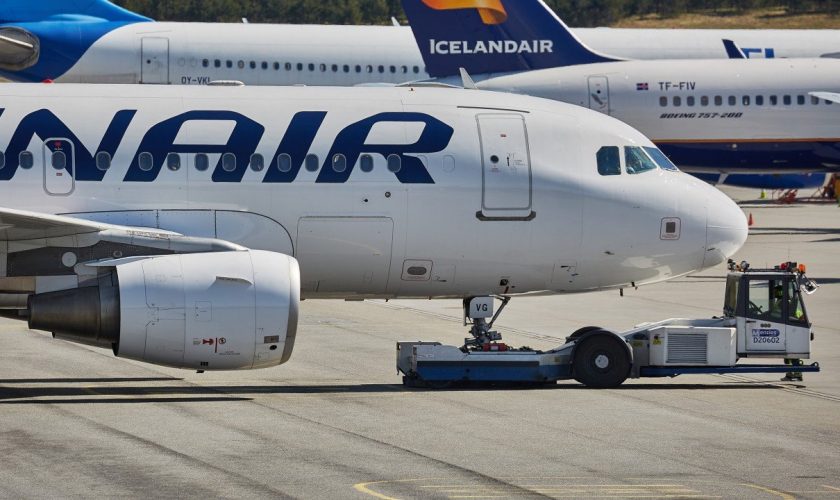 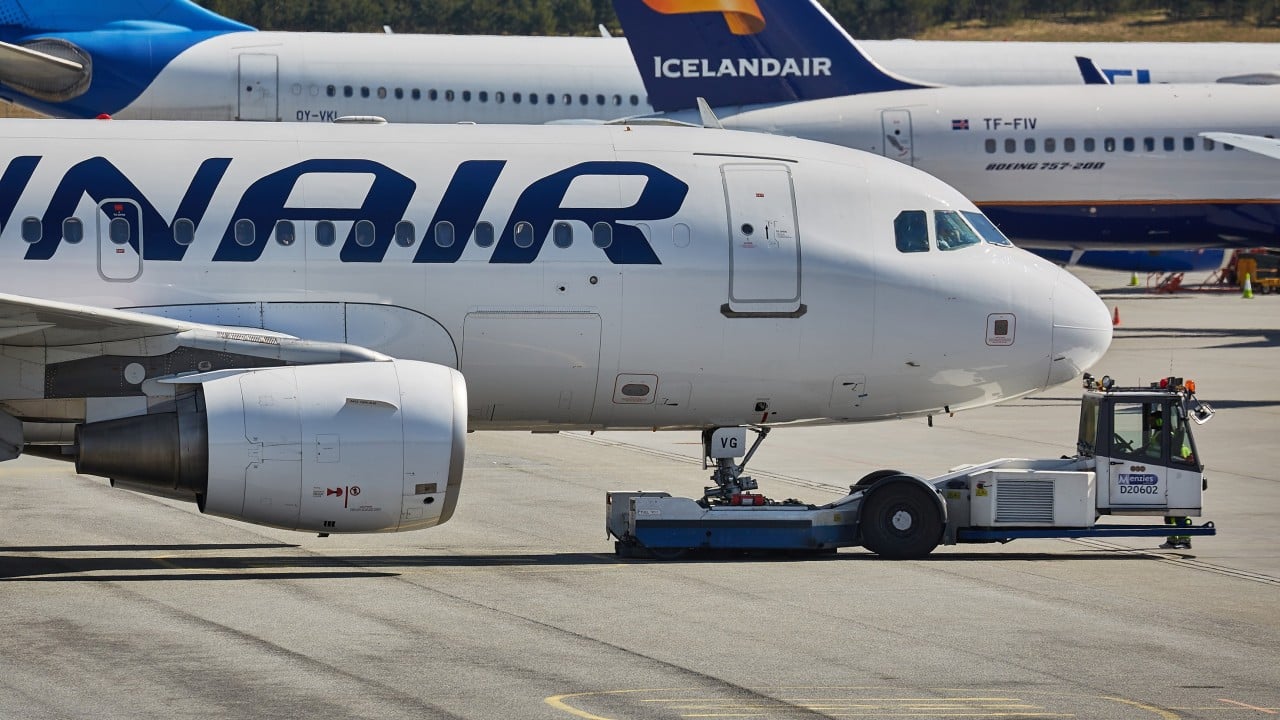 Finnair staff in Hong Kong are calling on the European airline to let them wear masks on flights after the deadly Wuhan virus spread to the continent from China.Flight attendants at Finland’s flagship carrier accused bosses of violating their basic human rights for continuing the ban when other airlines have lifted it for the coronavirus outbreak, which has killed dozens of people in China.But the airline rejected those pleas, saying the wearing of masks was not recommended by health…