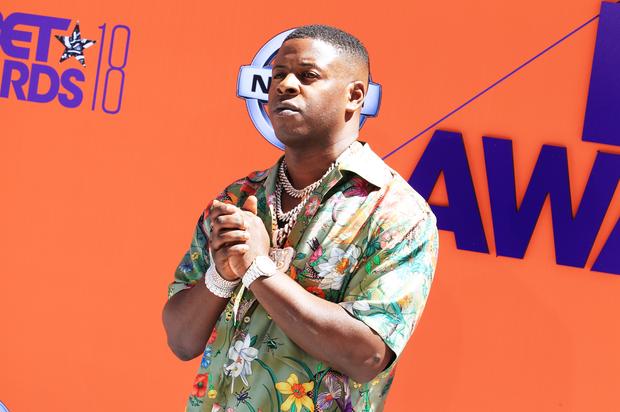 Blac Youngsta’s next trial date has been set. The reason for his appearance before a court of law concerns charges levied against him in the shooting of a vehicle owned by fellow Memphis rapper Young Dolph. You might recall some of the particulars in the case. Youngsta is a known pupil of Yo Gotti, who as you know, isn’t exactly on the friendliest of terms with Young Dolph.

At the present time, Black Youngsta stands accused of discharging 100 rounds of ammunition into an SUV owned and operated by Young Dolph. Lawmakers named Frederick Black and Antavius Gardner, as co-conspirators in the failed attempt at Dolph’s life. The nature of each person’s role charged with the crime is open to debate. Blac Youngsta is nevertheless scheduled to appear before a judge on February 6, nearly two years to the day when the incident occurred on February 25, 2017.

Law enforcement officials were able to link Blac Youngsta to the shooting by surveying the van used by the assailants. According to the official police report, Blac Youngsta’s government name was used to book the vehicle from a rental depot. While Blac Youngsta admits to renting the van for personal use, he also reported it stolen, and refused to many any further comment on the matter.