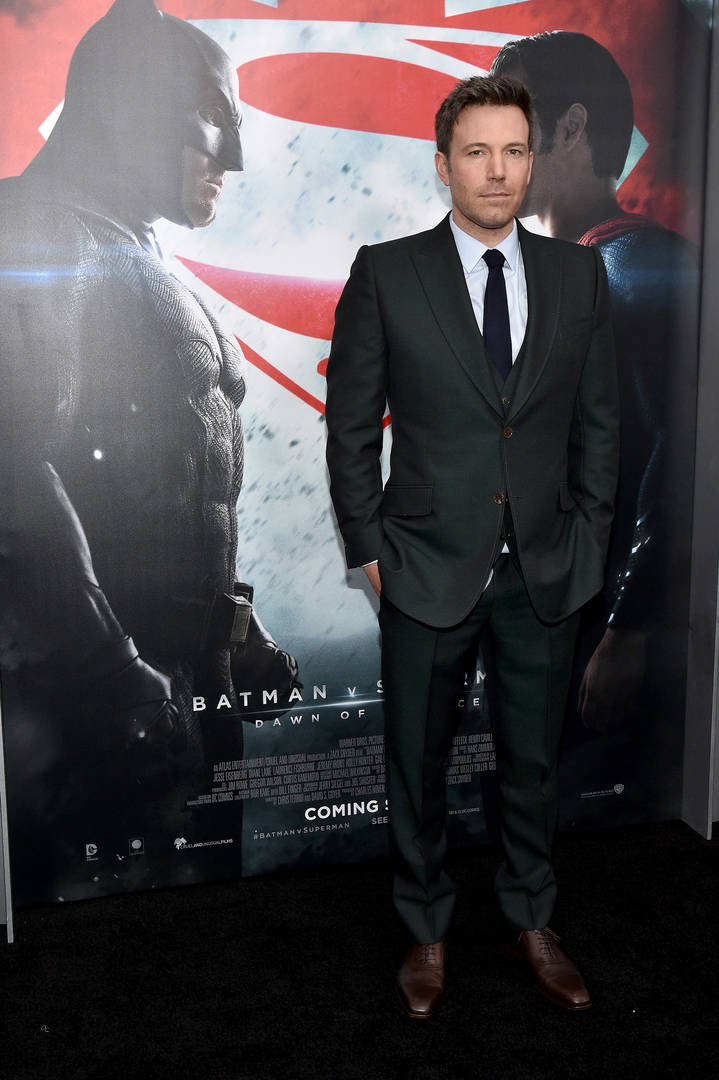 It’s been rumored for a while that Ben Affleck was planning on exiting the Batman franchise and yesterday, we finally got an answer from the actor. Obviously, Batman is one of the most popular superheroes in the world with each film guaranteed to do numbers. After he attempted to direct a new Batman movie with a scriptwriter, he couldn’t fall on anything that quite made sense for the character so last night on Jimmy Kimmel Live, Affleck decided to hang up his cape for good.

The character was officially retired as part of a comical ceremony on late night television. Kimmel was quite direct in asking the star if he would be making any more Batman movies, explaining that he had heard the rumors of him dipping out. Addressing the speculation, Ben said that it was time for somebody else to take a shot at it, noting that people have come to him with some really great ideas. Guillermo then brought out the famous Batman cape, raising it into the rafters as they retired it for good. With Affleck being a huge fan of Tom Brady, he actually had the number 12 written on the back of the cape, which he claims was there during the entire production process.

Will you miss seeing Ben star as Batman or are you looking forward to some change in the franchise?

Nvidia forecasts demand rebound, Wall Street not so sure