50 Cent's "The Oath" Season 2 Gets An Official Trailer 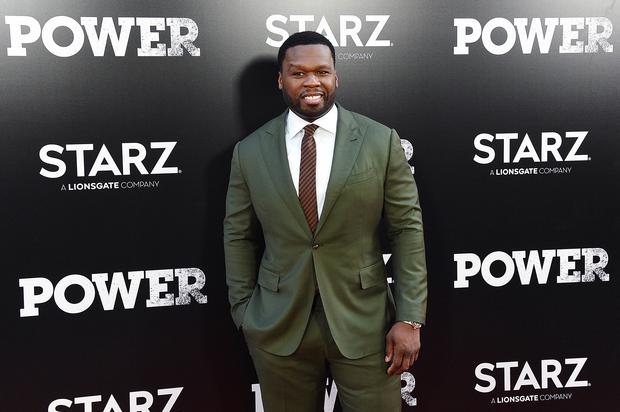 50 Cent in undoubtedly a busy man. He’s been producing so many television programs and movies that it’s become difficult to keep track of what’s he’s involved in. Obviously, Power has been his most successful show to air but he’s worked on a handful of others. Right now, Fif is hyping up the next season of Power, his adaptation of the BMF story which begins soon, and The Oath, which has just debuted the official trailer for Season 2.

The Oath is exclusive to Sony Crackle, which makes it a little difficult to fully subscribe to, but it’s still been a successful venture for 50 Cent. While it may not be as big as Power, his goal is to get it to that level in the coming years. With its second season beginning next month, we’re finally getting the first taste of what we can expect in February. The Ravens return in the upcoming season, teasing some dissension within their core. Intertitles read, “What keeps The Ravens together may tear them apart.”

The trailer runs for about a minute and it’s pretty action-packed. We’ll see some storyline continuation as well as some fresh plotlines coming to life. Have a look at the trailer above and let us know if you’ll be tuning in.

After initial protest, Cong-ruled states back doubling of GST threshold