New Delhi [India], Dec 22 (ANI): After attending the 31st Goods and Services Tax (GST) Council, Puducherry Chief Minister V Narayanaswamy on Saturday said that 33 items have now moved from the 18 per cent slab to 12 per cent and 5 per cent categories.
“33 items have come down from 18 per cent to 12 per cent and 5 per cent as they are common man’s consumption goods,” Narayanaswamy told reporters after the meeting chaired by Union Finance Minister Arun Jaitley.
Narayanaswamy added that the Congress’s demand of all goods coming down to 18 per cent category and below was agreed by the central government.
Uttarakhand Finance Minister Prakash Pant said that 22 goods have come down from the 28 per cent slab. He informed that items including television, auto parts and computers are included.
“Only the luxury and sins goods items remain in the 28 per cent slab. GST on real estate will be discussed in the next GST Council meeting,” he added.
Kerala Finance Minister Thomas Isaac said that the issue of disaster cess, needed for additional revenue for mobility owing to the flash floods in the state, would be discussed in the next GST Council meeting.
Talking about today’s meeting, Isaac told reporters: “As of now, there are 34 items in the 28 per cent slab, which contributes to a quarter of total revenue to GST. Six items have been removed, like certain parts of automobiles and so on. There were also lots of clarifications in regard to the service sector.”
He informed that the introduction of a composition scheme for small-scale service producers has been accepted in-principle, adding that the rate and threshold level will be determined later.
In the 30th meeting, chaired by Jaitley via video conferencing, the agenda revolved around the administerial progress made in the GST system. Discussions also took place on the necessity to levy cess in case of exigencies. (ANI)

Kvaser’s Wireless CAN Bridge Makes Light Work Of CAN Network… 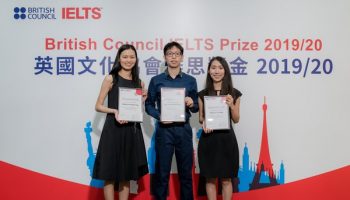 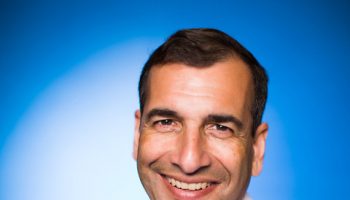 Ad2pro Group combines its creative, technology and delivery businesses to form a Technology-driven Digital Superstudio, that will help its clients “Do More…” 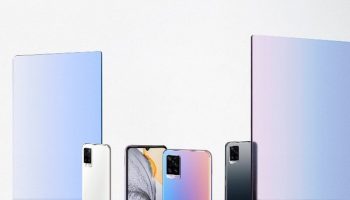 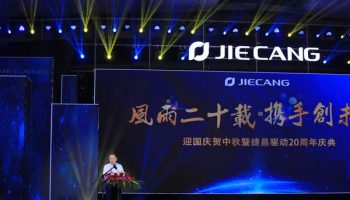 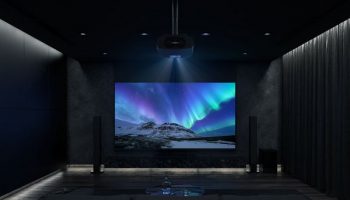 ViewSonic LED Projectors Grew 30% in the First Half of 2020