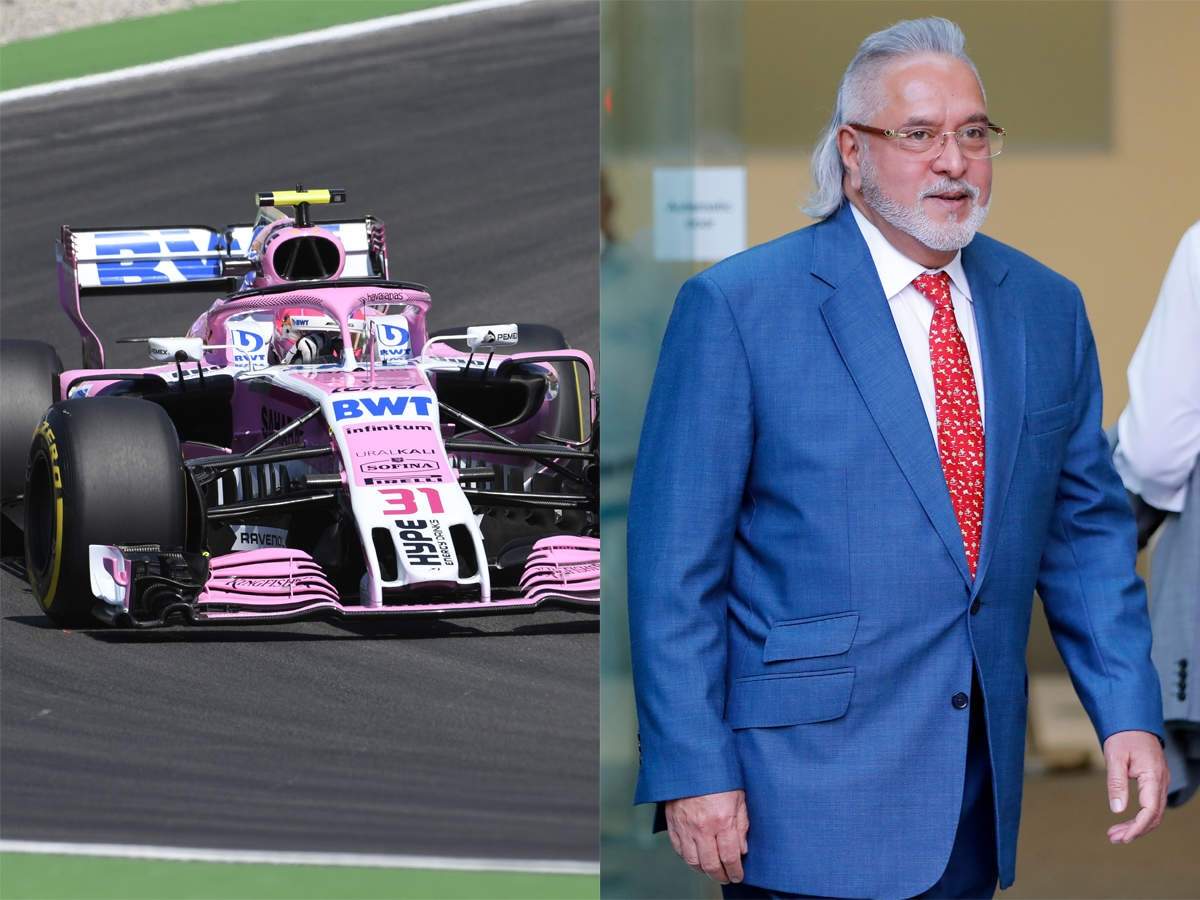 Russian fertiliser group Uralkali said that by turning down its higher bid for the company, the administrators had denied the extra funds that would have accrued to the shareholder of Force India – Mallya’s Orange India Holdings Sarl – which is subject to a freezing order issued by the UK’s High Court in favour of his 13 creditor Indian banks, led by the State Bank of India.